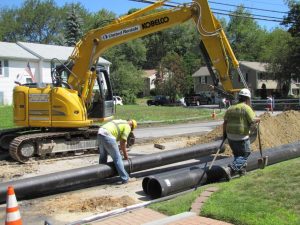 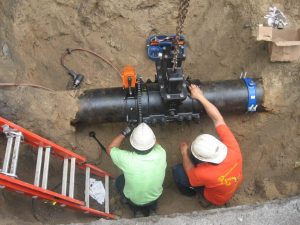 Tata & Howard is assisting the Town of Uxbridge with the design of 18,200 linear feet of 12-inch diameter water main on Route 122 from the Blackstone River to the Northbridge Town boundary.  Work includes the preparation of design plans and specifications, permitting with the local Conservation Commission, MESA, and MassDOT, and the preparation of the Drinking Water State Revolving Fund (DWSRF) application, plans, and specifications checklist for the Route 122 water main design. 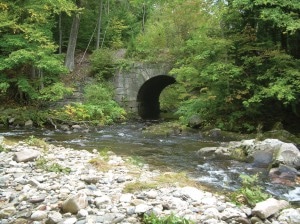 The asset management portion of the project included a detailed analysis of each segment of pipe in the water system based on age, diameter, material, pressure, soil conditions, break history, and potential water hammer.  Each segment of pipe was given a numeric rating based on weighted asset criteria developed in cooperation with the City.  This information was used with the hydraulic evaluation and critical component assessment to determine the prioritized improvements for the system.

Tata & Howard is also assisting the City with testing of pipes throughout the system.  The work includes visual evaluation of samples and pipe strength testing.  An analysis of the estimated service factor of each pipe segment will be provided to the City and used to supplement the information obtained during our asset management analysis. 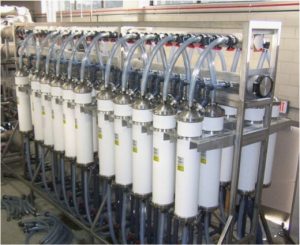 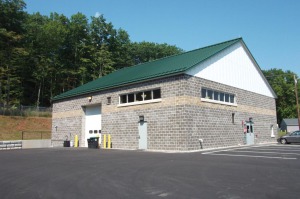 Tata & Howard provided assistance during the City’s unidirectional flushing program.  As part of the work, Tata & Howard recorded the flow from the hydrants, noted any changes in the plan, and noted any defective hydrants or valves.  When completed, a summary report outlining the total usage of water and recommended improvements to the flushing program was provided. 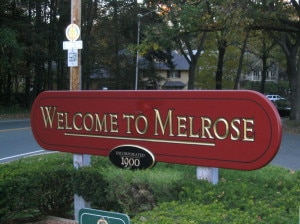 Tata & Howard also provided design and construction services for approximately 5,600 feet of new 8-inch water main and approximately 950 feet of new 12-inch water main throughout the City. Plans were created using available GIS data from the City and field verification. These water mains also included crossing two MWRA transmission mains and crossing the Lynn Fells Parkway. The Lynn Fells Parkway crossing required permitting with the Department of Conservation and Recreation and a traffic management plan. This work was funded through the MWRA. As part of the project, Tata & Howard updated and verified the City’s existing hydraulic model, which has over 80 miles of water main.  Work included two days of fire flow tests throughout the City and allocation of demands using up-to-date billing and parcel data. The locations of the new water mains were selected based on preliminary recommendations identified in the Capital Efficiency Plan™ that was prepared by Tata & Howard. The Capital Efficiency Plan™ identified and prioritized areas for improvement within the distribution system. Our services included evaluating the condition of the existing distribution system infrastructure to determine the adequacy of meeting present and future demands, assessing and prioritizing system improvements, reviewing and evaluating typical fire flows throughout the system, creating a pipe asset management rating system, and recommending improvements to the distribution system.

Download a whitepaper detailing a comprehensive summary of the UDF by clicking the link below: 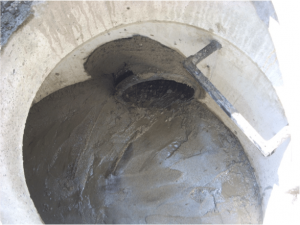 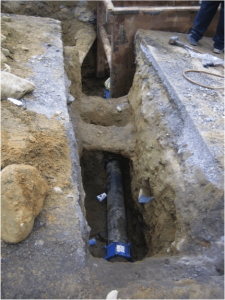 Since 2009, Tata & Howard has worked with the City of Newton, Massachusetts on water main improvement projects throughout the water system.  In total, the designs have included over seven miles of cleaning and lining and over eight miles of new 8-inch and 12-inch diameter water mains.  Our services have included design, completion of an Opinion of Probable Cost for construction, construction administration and resident observation.  Plans were created using available GIS data from the City and field verification.  The majority of the work has been funded through MWRA.  A recent design included a new 12-inch diameter water main on Washington Street.  Work includes cutting concrete panels, backfilling with Controlled Density Fill, and traffic management. 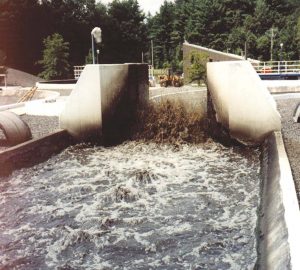 The Town of Barre retained Tata & Howard to evaluate their existing wastewater treatment facility. Tata & Howard recommended a three phase upgrade program in order to reduce the initial impact of the construction cost on the sewer use rates. Included in the upgrade program was the design and construction of a submersible pump station that lifts the raw wastewater from an equalization tank to the biological treatment process. The pump station has a capacity of 1.2 mgd and includes variable frequency drives. The pumping station is controlled by a new SCADA system at the wastewater treatment facility. Tata & Howard also designed 8,000 linear feet of collection system sewers in the Worcester Road area of town. The project also included 500 linear feet of force main and a wet well mounted pump station. The pump station has a capacity of 200 gpm. 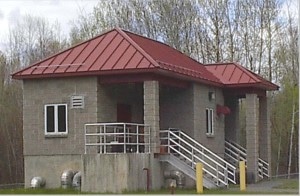